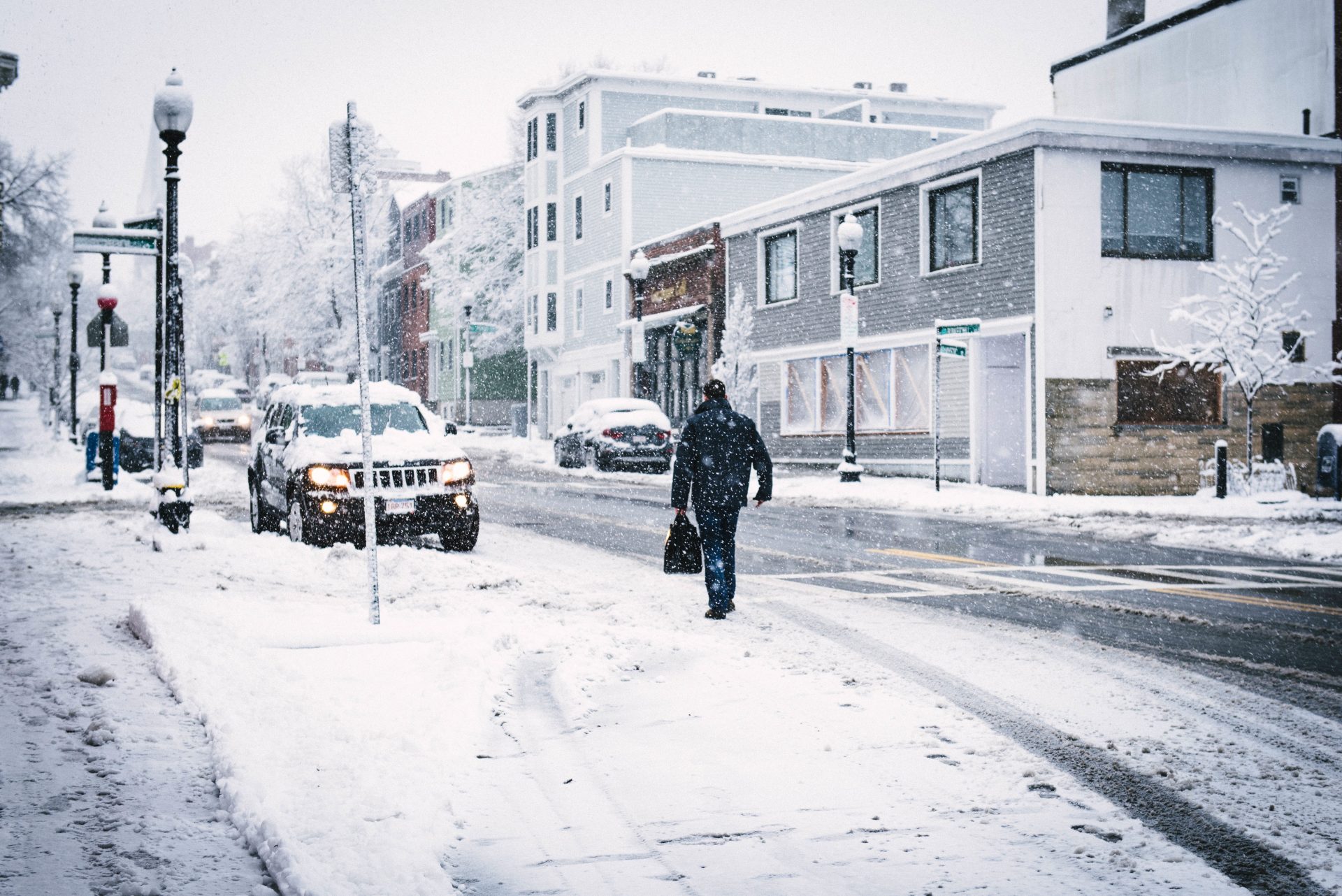 Pagezii – Chris, please tell us a bit about yourself. Chris – People who knew me five years ago might be surprised to learn I’m now a marketing lifer. I got a degree in Psychology, went on to work in the hospitality industry, and then dropped everything and volunteered on farms in Europe for five months. It wasn’t the most direct path, but I can’t imagine it any other way.

I’m a generalist at heart. There’s not really one aspect of marketing I enjoy more than the other. At 10 a.m. I’m designing Facebook ads, at 1 p.m. I’m building Excel formulas, and at 4 p.m. I’m editing blog posts. That’s the beauty of building a startup for people like me, there’s no room for getting bored.

Chris – Jobble is a marketplace that connects businesses with a community of people actively looking for work. It’s powered by the latest and greatest technology, which makes it super easy to use. Businesses like it because they can find and hire people in a matter of days – or even hours – and people like it because they’re easily able to earn extra money and find jobs they love.

Pagezii – What are your thoughts on A/B testing your messages?

Chris – I think you should A/B test everything – landing page copy, navigation, form fields, ad headlines – you name it. I’d A/B test my answers to these questions if I could. It’s crucial for crafting messaging and branding that resonates with your audience.

My one caveat is to be careful with results. Make sure they’re actually significant, as in, statistically significant. Right now I have two ads running on AdWords with identical copy – just different final URLs – yet their CTR’s differ by over 3%. Those CTR’s will mostly even out over time, but it’s important not to pick winners before the test has run its course. No question the easiest tool on the market is Optimizely. But you don’t need a standalone tool to run an effective test. I run them all the time with services we already use like HubSpot, AdWords and Facebook Ads. If you’re using WordPress there are a ton of good plugins as well.

Pagezii – What big plans do you have for Jobble to take over the seasonal job market in 2017?

Chris – If 2017 is anything like 2016, seasonal staffing needs will be off the charts. Jobble is in a perfect position to meet those needs because our community of workers is already over 50K and growing exponentially. Not only that, but we have a clear advantage over traditional job boards in that our workers are active, meaning they’re essentially “on-call” and ready to work right now. It’s a pretty compelling case for the Targets and the Amazons of the world whose seasonal success relies on filling tens of thousands of on-demand jobs in a matter of weeks.

We want to be helpful to both businesses & workers

From a marketing perspective, we just want to be as helpful as possible to both businesses and workers trying to navigate an ever-evolving gig economy, which sits at the heart of seasonal staffing. Despite lots of mainstream news coverage on the matter, there really aren’t that many helpful resources. We’re happy just to lend a helping hand along the way.

Pagezii – How is the startup scene in Boston?

Chris – Unstoppable. I used to be surprised at some of the ideas that were born here, but I’m really not anymore. We might not have the Silicon Valley weather, but we have the talent and the drive. Something about living through winters with sub-zero wind chills and multiple feet of snow has that effect on people.

Cons? Noncompetes is a big one. It seems like every year they try to pass a bill to limit them, and every year it gets shot down for one reason or another. Networking also kind of dies off in the winter. Once it gets below 40 degrees people “can’t even.”

Fresh talent is everywhere in Boston

Fresh talent is everywhere in Boston. Every year thousands of new, eager graduates enter the workforce from some of the best colleges and universities. And with all the successful, fast-growing startups, professionals are gaining really solid experience fast, which makes for a competitive job market.

The most coveted neighborhood for office space right now is Fort Point, where Jobble is lucky enough to be located. 10 years ago it was a giant expanse of parking lots, but now it’s the hotbed for startups and corporations alike – see General Electric. It’s close to the major commuter hub, and the restaurants are some of the best in Boston.

Pagezii – Thank you, Chris, for a very insightful interview.