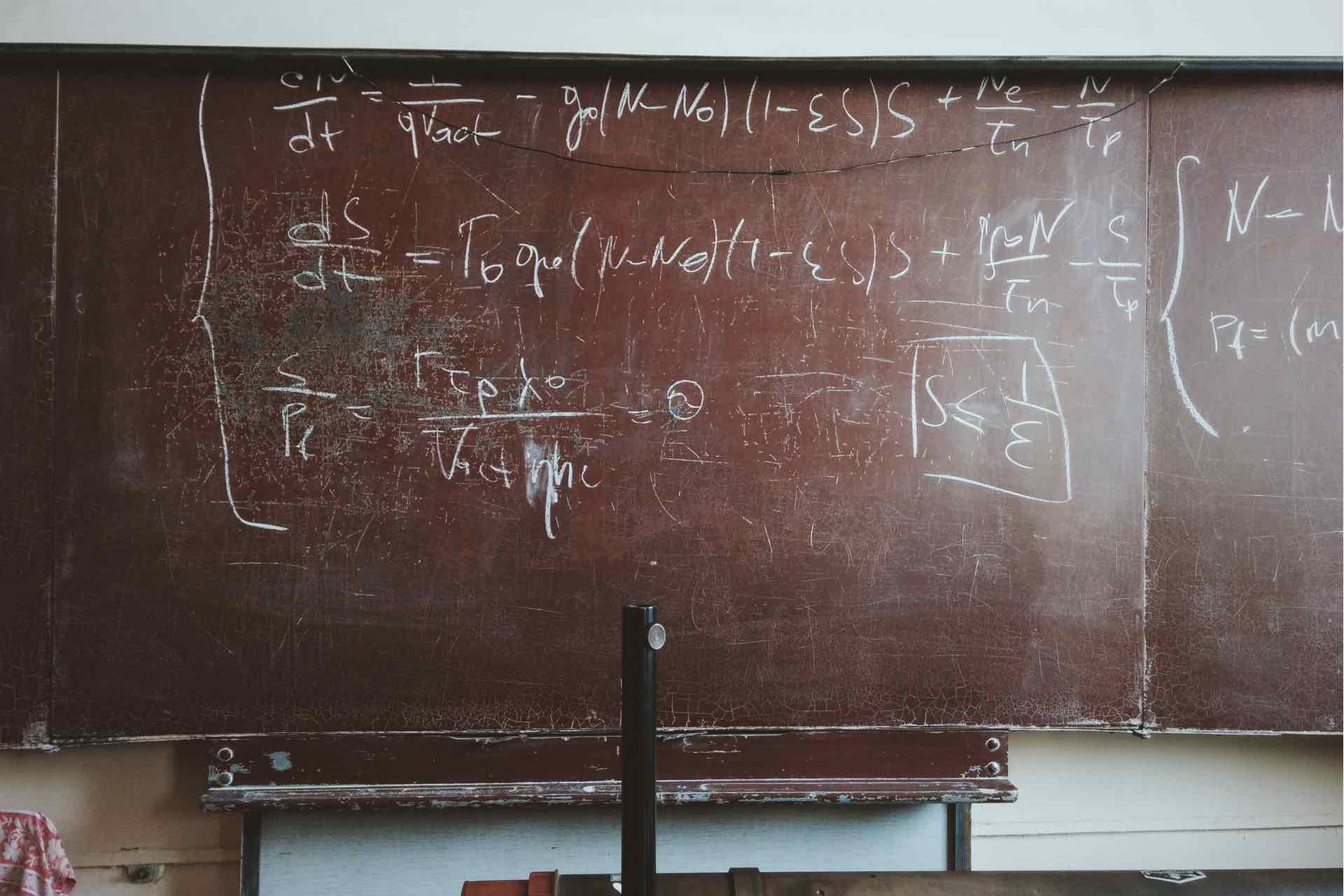 Today we catch up with Jussi Kajala, the COO and co-founder of 3DBear in Helsinki.

Pagezii – Jussi, please tell us a bit about yourself.

Jussi – I’m a tech guy gone rogue. I have a Ph.D in computational physics and Science Masters degree from University of Cambridge, UK. But my professional career has revolved around business development. And currently, I run the business operations in 3DBear – the startup revolutionizing 3D printing at home and in schools.

Before 3DBear, I worked at Spinverse and then in Tekes – the Finnish Funding Agency of Innovation. Moreover, I’m also a proud father of a 2-month old baby girl, and in my free-time (which doesn’t seem to exist anymore) I do ballroom dancing with my wife and brew my own beer. In fact, I’ve got a microbrewery of my own. With the 3DBear team, we’ve already brewed 3DBeer. That sweetened the deal for our seed funding round investors!

Jussi – We’re made of gamified 3D printing spiced with pedagogic content. Kristo Lehtonen, the co-founder, and CEO of 3DBear and I came up with this idea last Christmas. We wanted toys that induced creativity in our kids, as well as being eco-friendly to the environment.

That’s when we decided to act on our idea. With the help of 3D printing, children become the creators instead of subjects of expensive mass-produced toys. At 3DBear, we make 3D printing easy, enjoyable and a pedagogical. Secondly, printers work with biodegradable material (polylactic acid) which is basically made from corn starch. Thirdly, we can recycle household waste plastics, for example, those unused Barbie-dolls, to create 3D printing filament.

Jussi – The sad story behind the development of 3D printing is that we’ve gone hardware first. There are 3D printers in hundreds of thousands of schools worldwide, but mostly they’re just gathering dust. The hardware manufacturers have been busy selling the product and have left the teachers to their own devices. At best, at some school, a teacher uses a 3D printer to teach a class on cad modeling software like Tinkercad.

We change all this – With our game that runs on a tablet, a five-year-old child enjoys using a 3D printer. Not only he or she learns about 3D printing but also about mathematics, physics, arts, history, and other subjects. We’re all about integrating the 3DBear game with the best parts of teaching curricula from around the world.

Pagezii – What does the future hold in store for 3DBear?

Jussi – By the end of November, we’ll have a stand-alone product that can be used in any school in the World. It will be positively infectious: after teachers use our game, they wouldn’t want to go back. We aim at nothing less than being the market leader in educational software in 3D printing by 2017.

Pagezii – Do you have any advice for other founders?

Jussi – The most important thing is the team. Find the best people, whatever it takes. Then go to the customers early. If you’re not embarrassed to show your MVP, it’s already too late. Also start contacting investors early, closing takes time. And do use slack, it’s pretty cool. And do Kanban or similar lean processes to have a common view of the workflow and priorities. Most inventions come around when people with different backgrounds and ideas meet. The process can, and perhaps should, involve a lot of debate. If nobody disagrees you don’t have enough variety.

Pagezii – Thank you Jussi, for sharing your business vision about your creative startup. Good luck in the world of 3D printing.