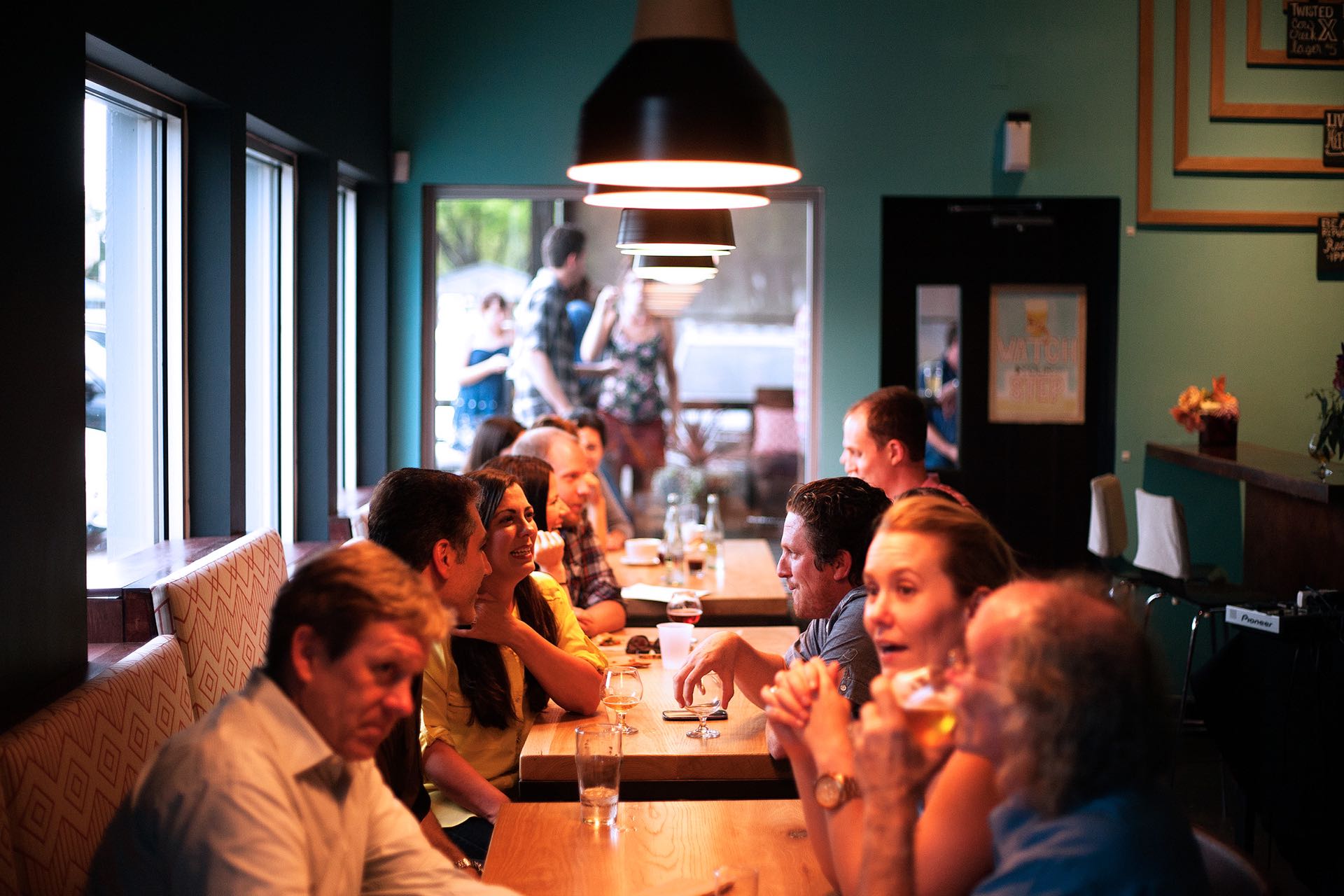 It also generates comparison graphs against competitors. These competitors are easily editable in your report configuration screen. The report is emailed to you every week.

Pagezii also analyzes Twitter Hashtags and trending words from your account and compares their performance against your competitors. Based on these analysis it creates a Trend Focus ratio. The higher the ratio, the more aligned your Tweets are with the industry. A well aligned account typically has a score of 80% or higher.

Pagezii also detects any changes to your account data from the previous week’s report. This change is shown alongside your metrics using a color code (Red to show negative movement, with Green to indicate positive change.)